The diverse topography with elevations ranging from sea level to the summit of Mount Kenya at 5,199 m (17,057 ft) has a major influence on Kenya’s climate. The climate, in turn, has a significant impact on the lives of the people and wildlife with the result that each region has its unique and characteristic challenges.

Kenya straddles the equator and therefore has an equatorial climate. Generally, it is hot and humid in coastal regions, temperate inland and very dry in the north and northeast of the country.

There are two rainy season. The first, being known as the long rains, occurs from April to July. The second is the short rains from October to December. Most usually the rain falls in the afternoons and evenings.

The hottest months are February and March: the coolest are July and August. Rainfall is heaviest in coastal regions and generally becomes less and less the further inland you travel, becoming drier and more arid in the north and northeast.

The general weather patterns in recent years have become less reliable and the rains have been arriving later. This may be a symptom of world-wide changes in climatic conditions due to global warming.

Kenya’s variations in elevation allow us to consider the climate in 4 distinct zones. 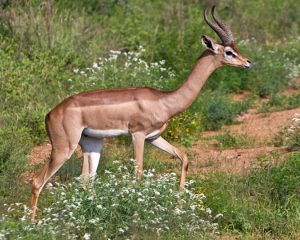 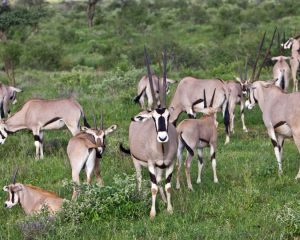 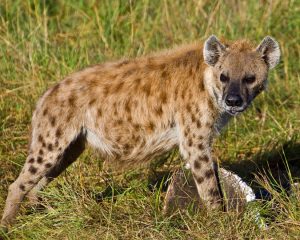 Kenya has a coastline stretching for 536 km (333 mi) along the Indian Ocean. The region is hot and humid throughout the year. Strong ocean breezes have a favourable effect and bring some relief from the heat.

Annual rainfall averages 1,120 mm (44.1 in). The long rains occur between April and May. The short rains are between October and November.

Here the climate is very hot and very dry; consequently, much of the land is arid and dusty. The hottest and driest areas are found in the plains regions.

Annual rainfall averages 200 to 500 mm (7.9 to 19.7 in) depending on region; the least rain falling in the extreme north of the country. The long rains occur between April and May. The short rains are between October and November. 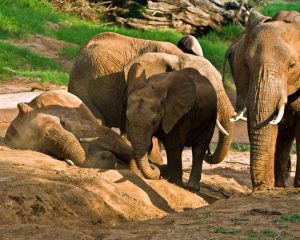 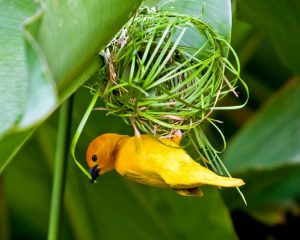 Annual rainfall averages 1,000 to 1,300 mm (39 to 51 in). The long rains occur between April and May. The short rains are between October and December. Kenya’s wettest location is the Lake Victoria region, particularly the uplands north and south of Kisumu with an average rainfall between 1,700 to 1,900 mm (66.9 to 74.8 in).

Not surprisingly it is much cooler in regions above 2,500 m (8,202 ft). Frosts are possible and snow falls on the mountain peaks. Nights here can be very cold indeed but the temperatures rise quickly in the mornings.
The difference between day and night temperatures vary greatly at lower elevations but the variation decreases sharply with altitude. 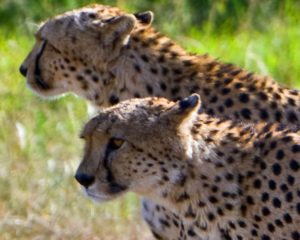